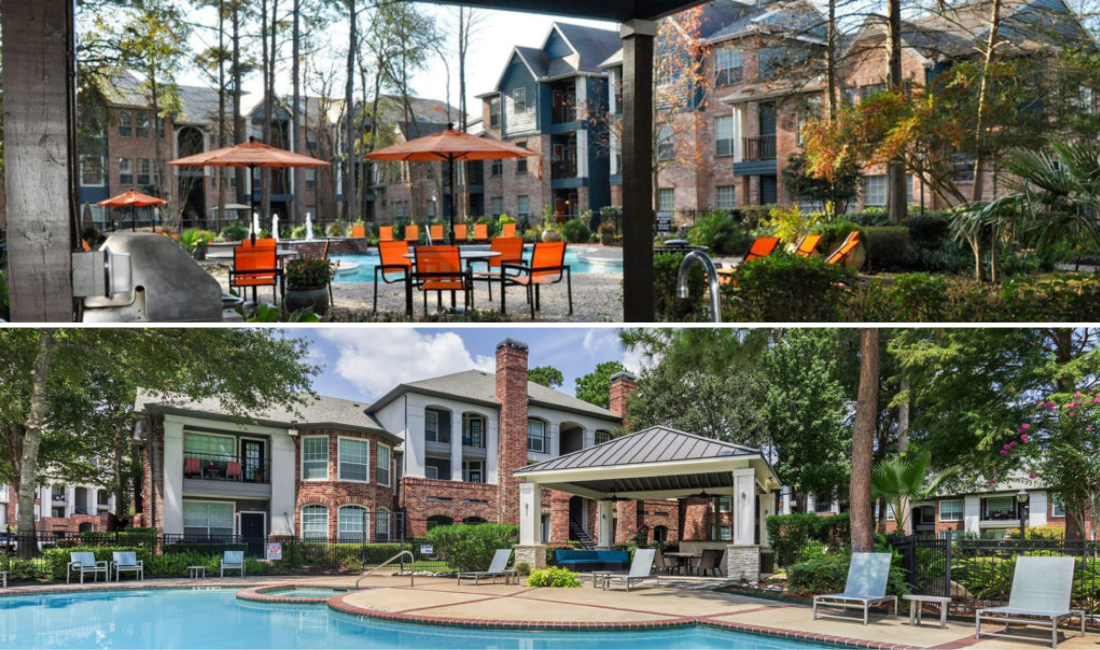 At the time the property was put under contract (July 2011), the city of Houston had yet to see life coming back into its multifamily market. Consequently, Bridgeview was able to acquire the property at a significant discount to unit and land value. Additionally, the submarket had not seen any new construction since the early 2000’s and was experiencing tight occupancies and rents just beginning to get back to historical norms.

Shortly after acquisition, Bridgeview worked with a local architect to redesign the property bringing it from an early 1970’s design into the 2000’s from both an external and internal perspective. The redesign included the relocation of the pool, the creation of two common areas (leasing center and fitness center / resident lounge), as well as a change in unit types (from predominately three bedrooms to predominately one bedrooms).

At the initial underwriting, Houston was still just waking up from the recession and a pro forma cap rate of 8.0% was used, which resulted in a pro forma $3.0 Million profit upon sale. However, the property was sold in early 2014 for $21.9 Million (a 6.5% cap rate), which generated a profit in excess of $11.3 Million on equity of just $2.9 Million.

Past performance is not indicative of future results. 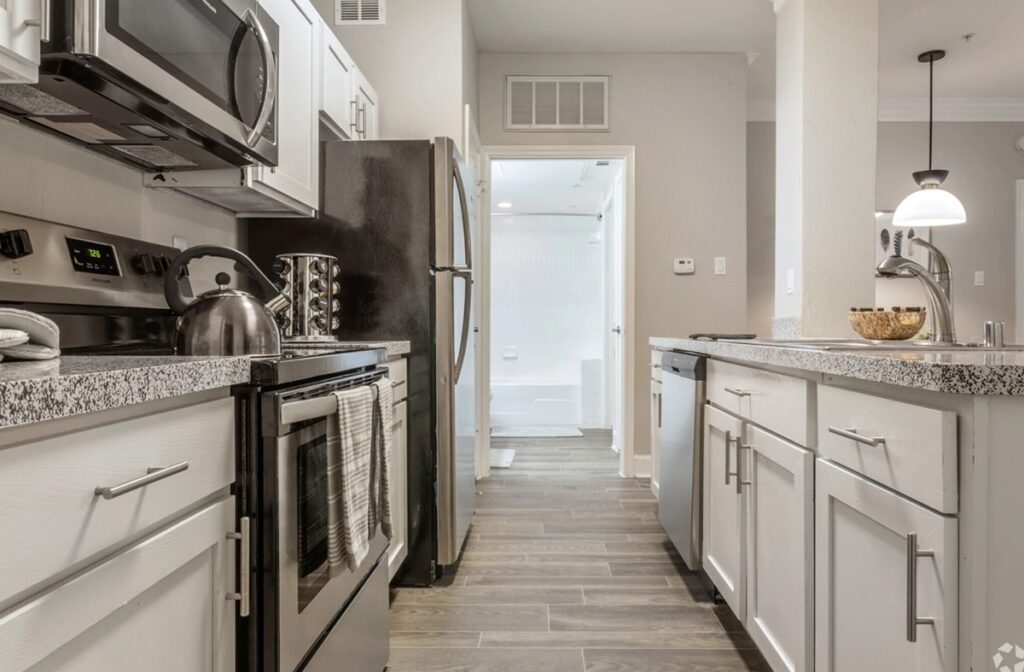 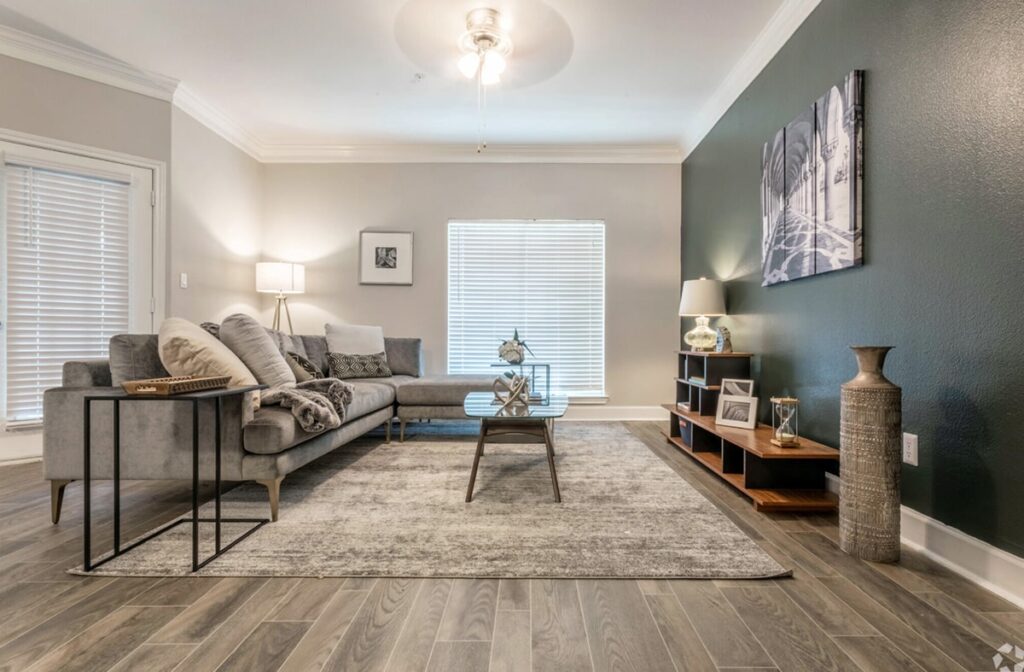 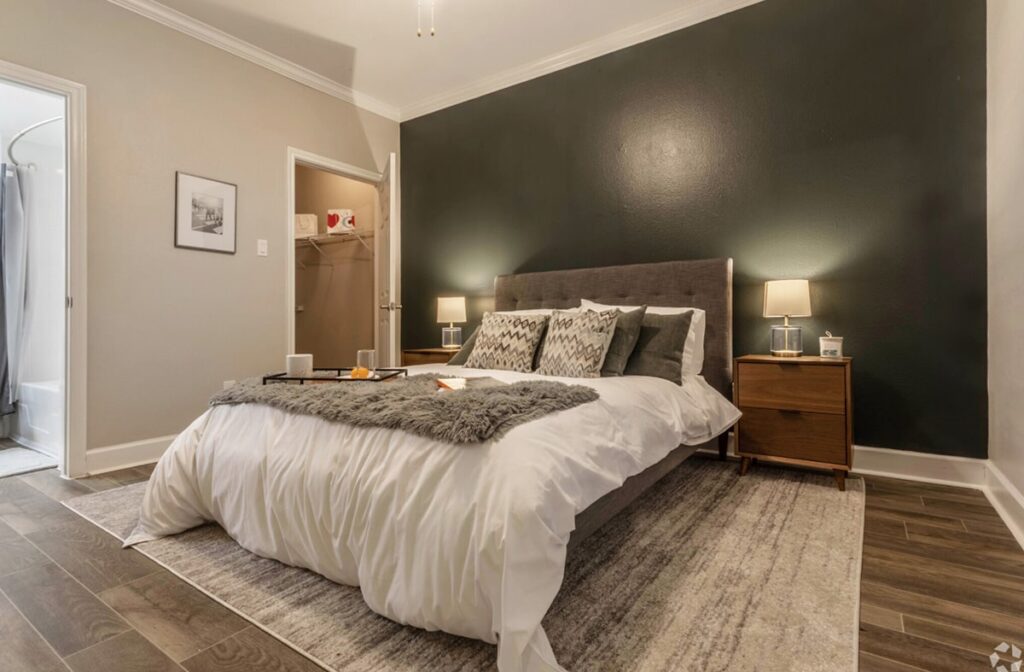 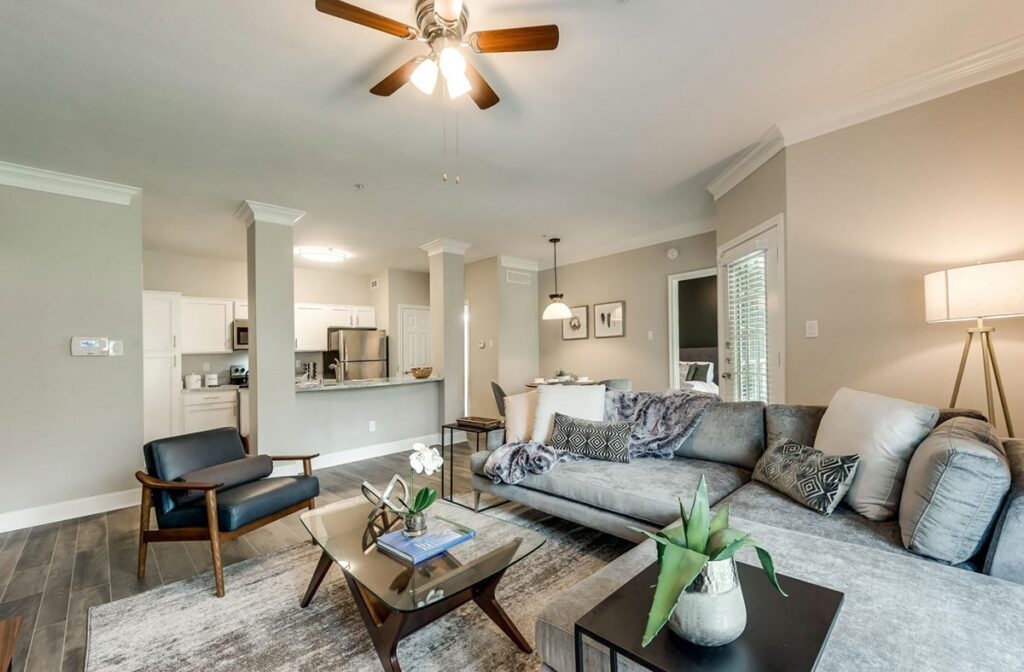 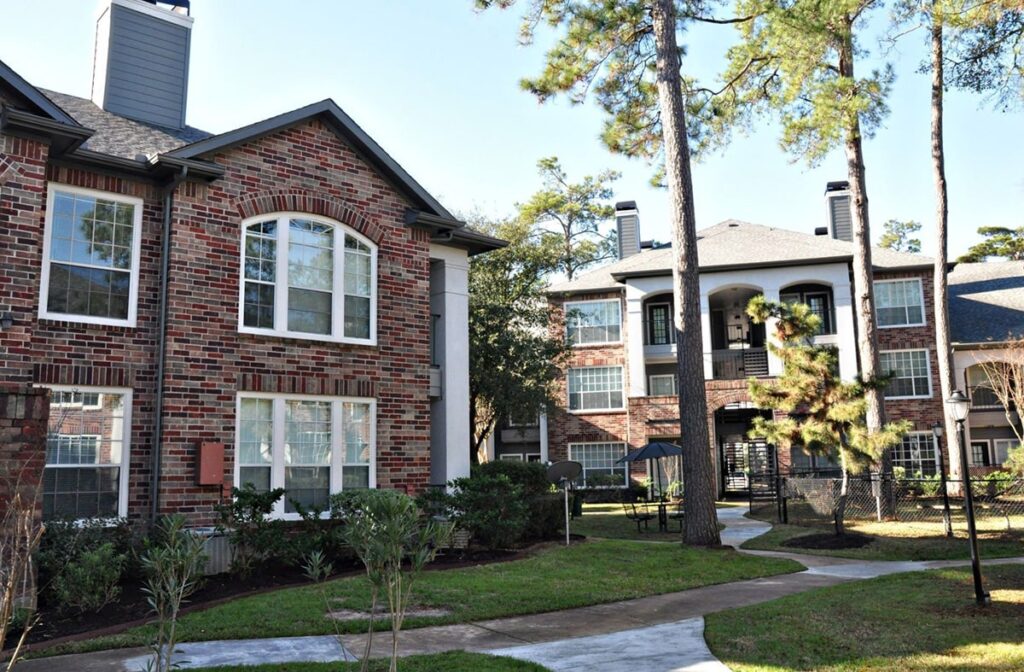 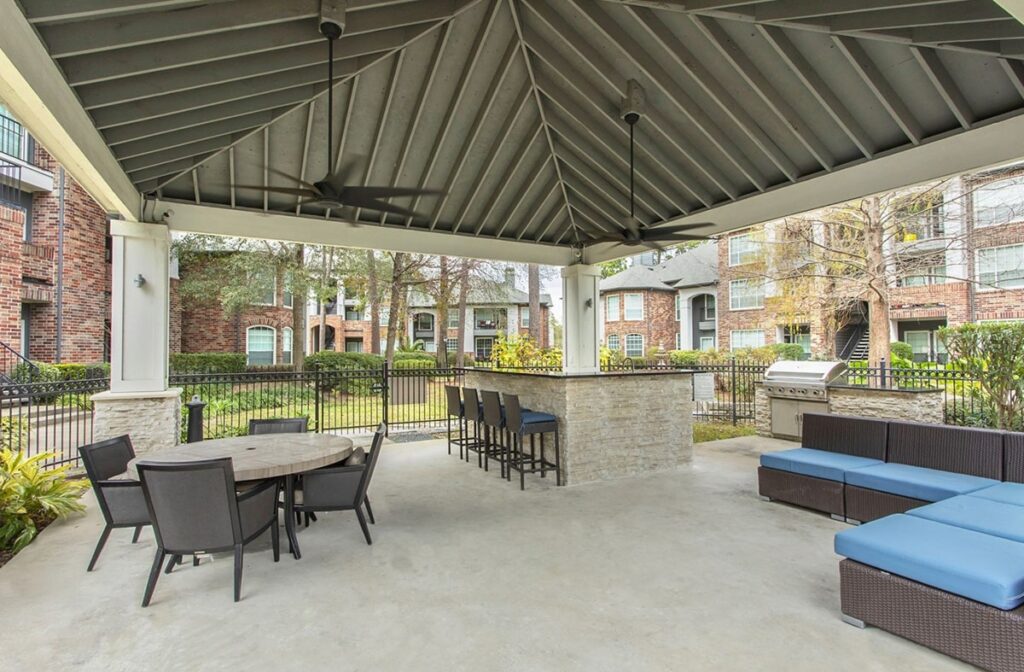 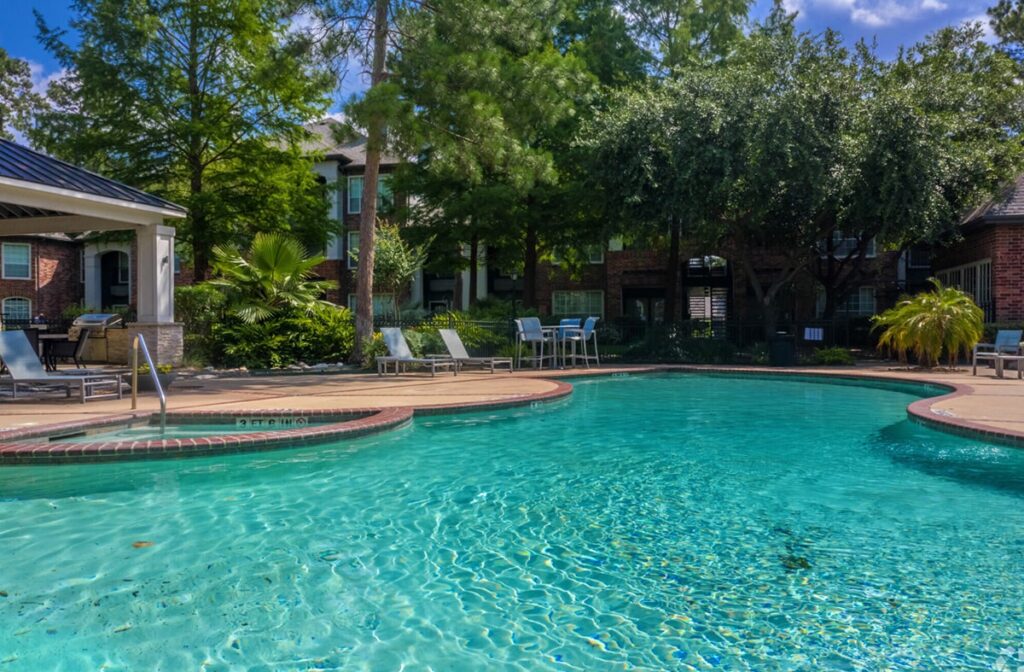 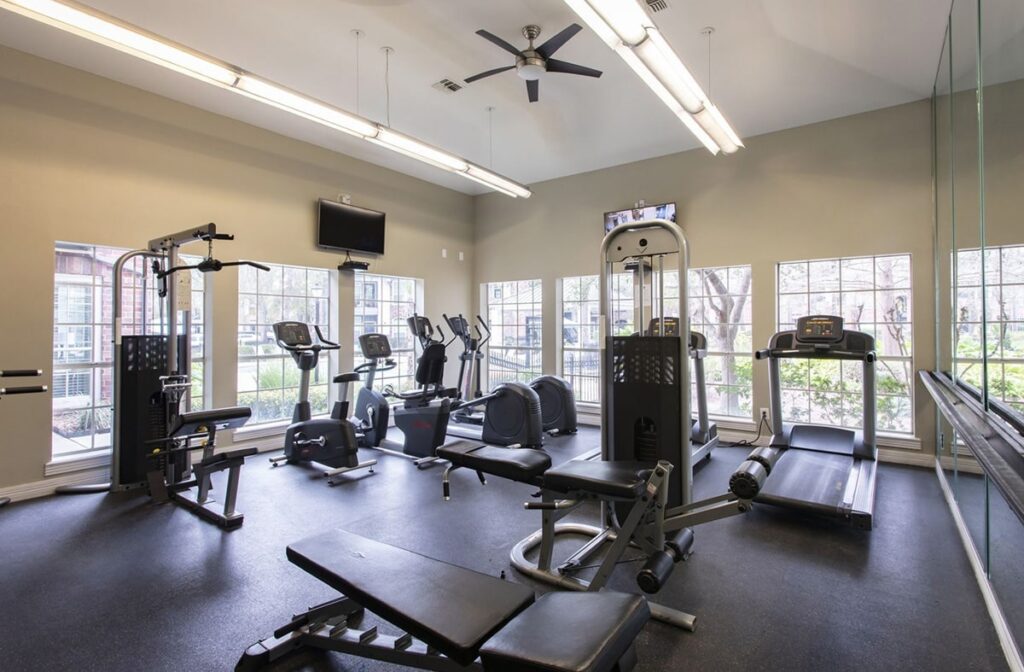 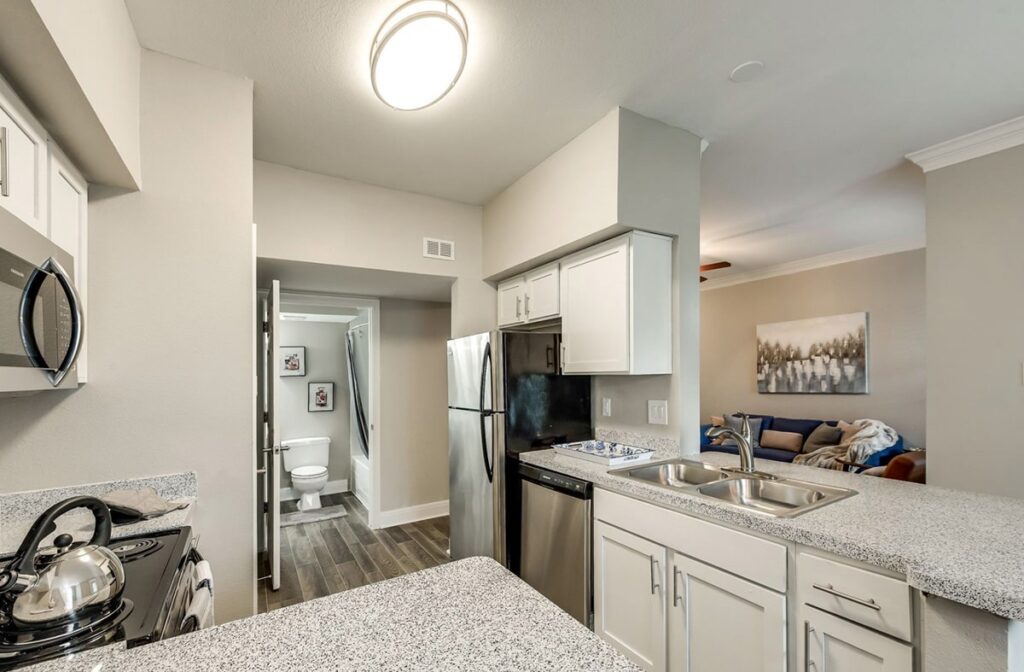 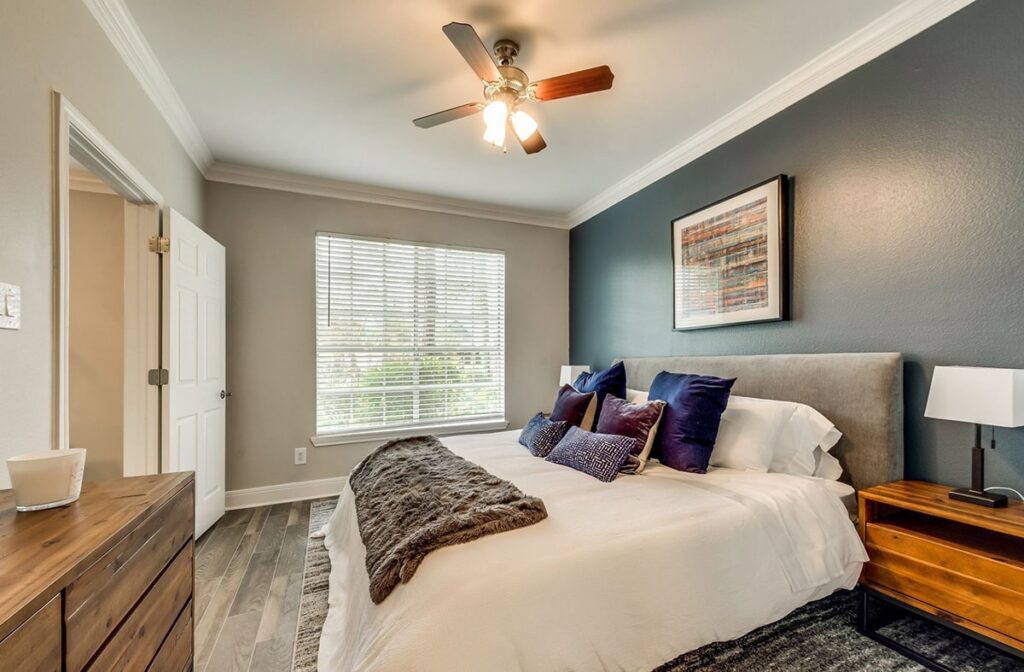 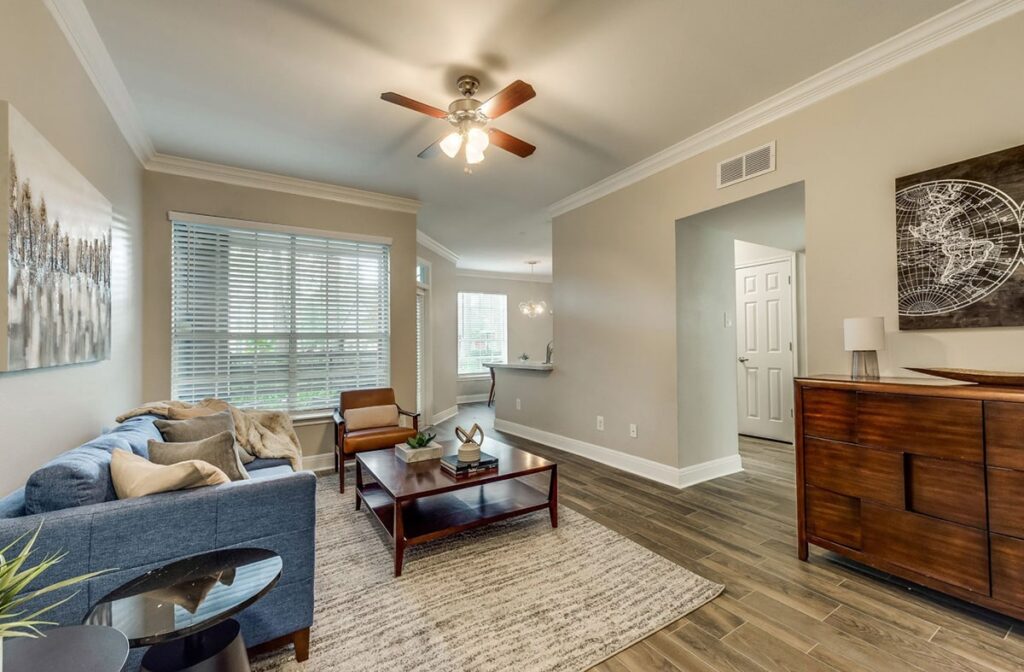 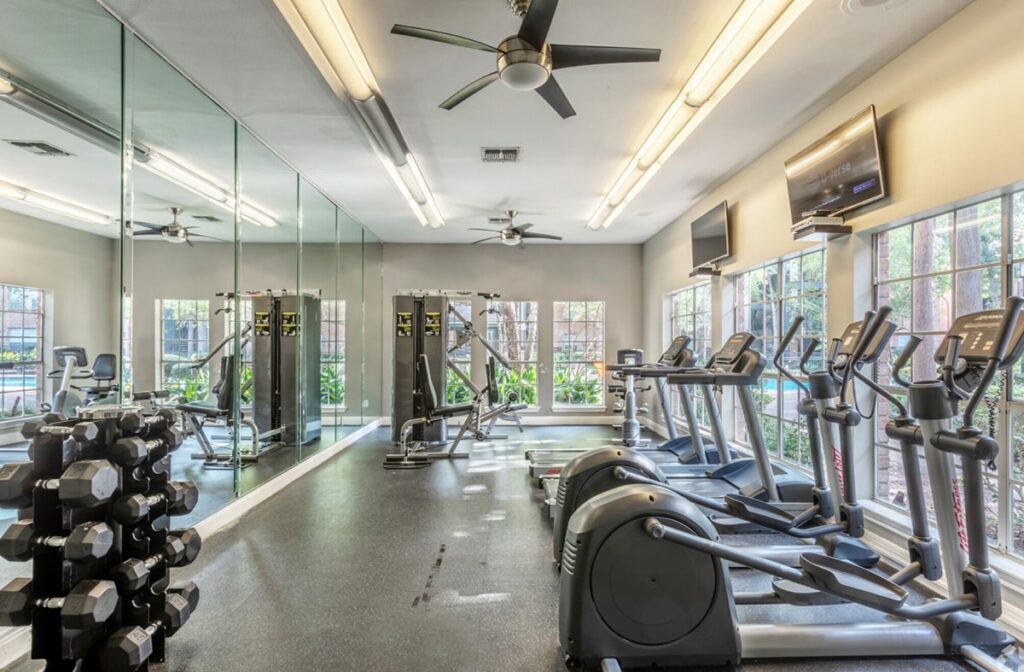 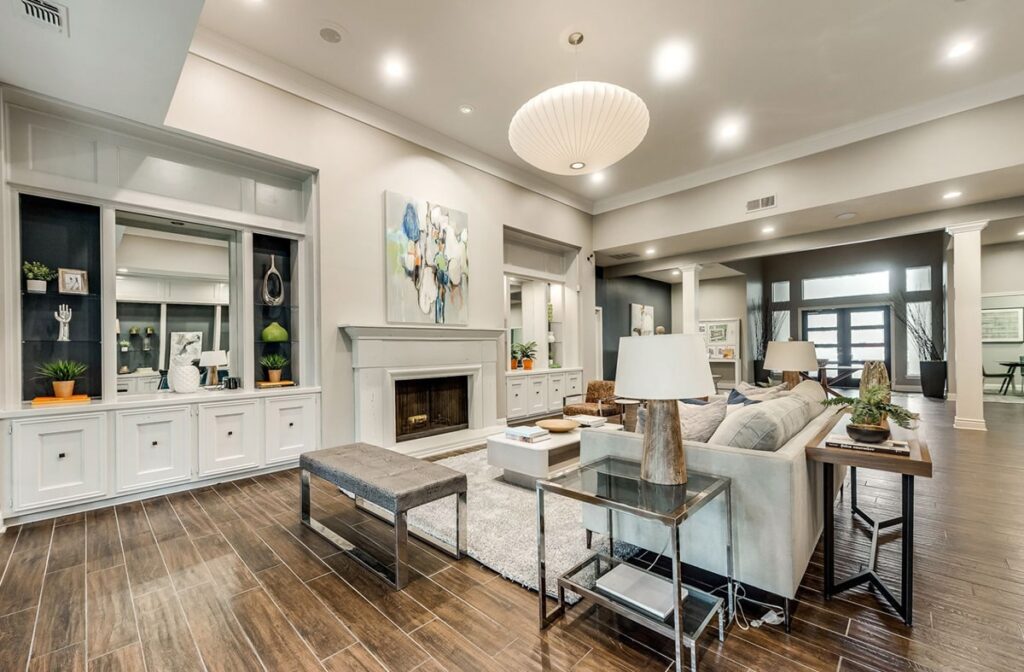 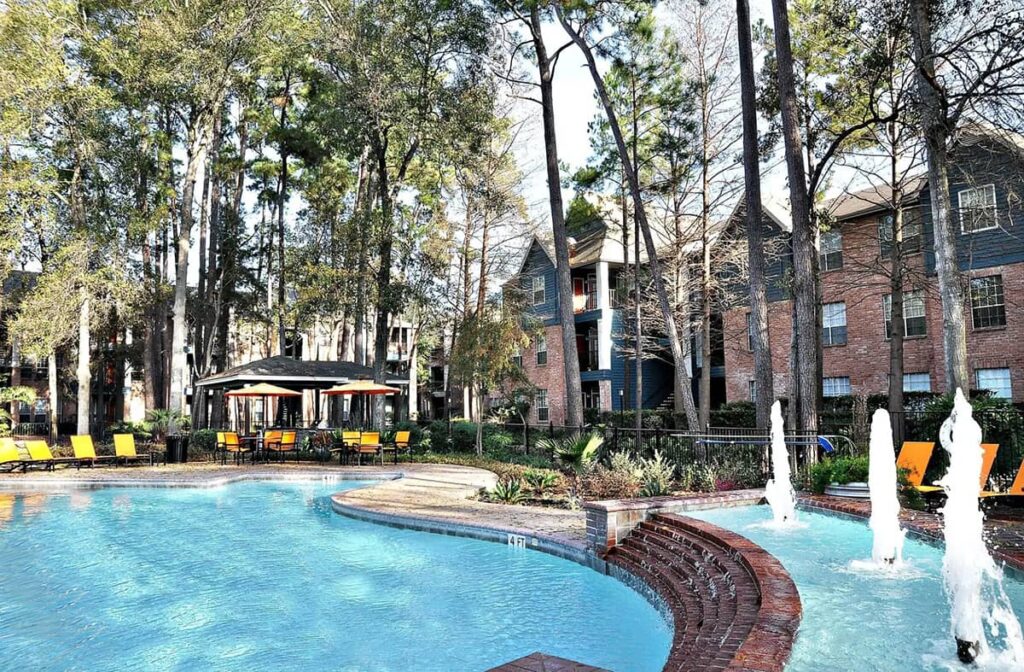 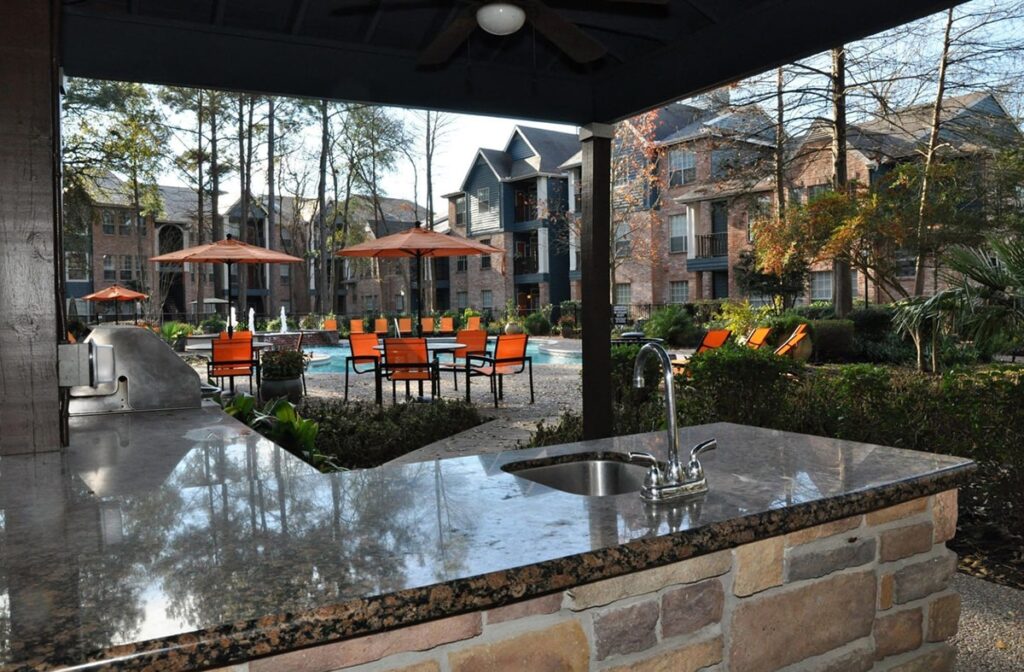 Houston has not evolved into Texas’ biggest City (and the largest in the South) by accident. Known as the Bayou City for its waterway system, Houston thrives because it is a great place to work and a great place to live.  For business and fun, for living and visiting, Houston is one of the dynamic frontiers on the world stage.  With its proximity to the Southern Hemisphere and having the infrastructure to accommodate the growing needs of numerous global interests, Houston has become an international destination and one of the world’s great cities. As a major corporate center.  Houston is home to 23 Fortune 500 companies.

The Port of Houston, one of the region’s greatest assets, ranks as the nation’s largest port in international tonnage and second in total tonnage.  Houston’s infrastructure is also strengthened by three airports, which form the sixth-largest airport system in the world, and a massive trucking and rail system that links the southern, south central, midwestern and western United States.  More than 600 trucking firms operate in Houston, and two major rail systems operate 14 mainline tracks radiating from Houston.

Houston’s employment base has become increasingly diverse.  In 1981, the economic base was dominated by energy-related businesses with nearly 85 percent of all jobs in those sectors.  Today nearly half of all jobs are in non-energy fields, such as business services, technology, aerospace, medicine and manufacturing.

BV Capital, LLC is a wholly owned subsidiary of

The information contained herein does not constitute an offer to sell nor is it a solicitation of an offer to purchase any security.  Offers will only be made through a private placement memorandum to accredited investors and where permitted by law. Investments in the firm’s limited partnerships involve a high degree of risk, including the possible loss of your investment, and they are potentially illiquid with an uncertain liquidity date. Prospective investors should carefully review the “Risk Factors” section of any private placement memorandum.